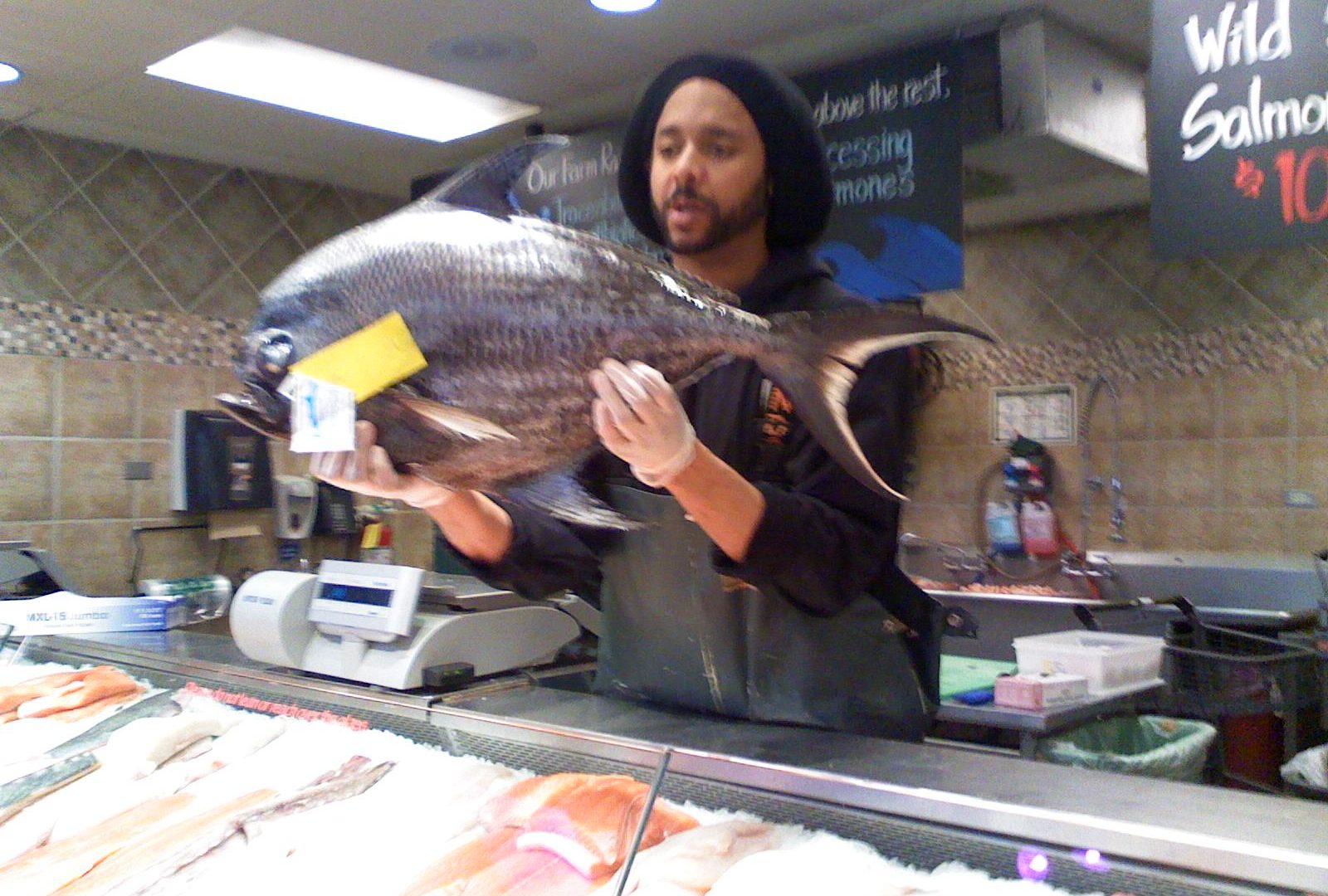 Mission for Fest of Changing Years:

To enjoy making and eating a multi-course meal as an alternating gift for each other.

Ten years ago, my husband and I made that our goal for celebrating New Years Eve. Back then, our work left us mostly alone on that night, kids were teenagered and wanted to go out. Since moving to the city, where traveling friends from the nearby mountains are often stranded by blizzards, this accidently became a festival for many guests, and is now our New Year’s Eve dinner tradition.

When we came up with this idea, I volunteered to make a little something to start —  an amuse bouche —  and pick a drink to go with it. Then my husband would make a small first course and put it with another wine, and vice-versa until we’d had soup, a little main course, maybe a salad – some course to make it even – and dessert. Variety – and pleasure – was what we were after, and each of these courses was very small. Hopefully, some wine was left in each bottle and we remembered dessert.

Then one New Year’s Eve, friends who were stranded by snowy-road closures came to dinner. Each of us took a turn in the kitchen making a course to go with a wine, which is more easily finished with 5 to 10 friends than by just the two of us.

Since then we haven’t really cared if it was just us, or anyone else that wanted to join it. This year, we made several parts of the menu — friends did join in, naturally — but I like to write this blog to remind myself how it turned out (and what could go better) starting with the Persimmon Sorbet.

The persimmons taste is fruity but subtle, and dry with an almost chalky taste. In an unripe fruit it’s all chalk and inedible. The vodka and lemon added just the right brightness, and the vanilla made the aroma.

We served this in wine glasses with a sparkling Vouvray from Marczyk’s Wines. The wine was subtle — like the persimmon’s fruitiness — and dry, which is something unique to persimmons. These understatements worked to set the scene for the next courses and settle everyone to the table after tasting stand-around food. The smell of the Vouvray was stronger than champagne and with the vanilla in the sorbet was almost a focusing agent. The little fried sage leaves reminded us that savory food was to come.

We had offered a very short martini of vodka infused with olives to start and it was okay, but probably too much. We also opened a sparking Syrah that someone said was like grape juice. This should have been saved for dessert. A dry champagne would have been the best choice with hors d’oevres. But the sorbet erased all that.

And the next course was the star. Steuart made the stock for the lobster bisque with shrimp shells and vegetable peels that we save in the freezer, and with the skin from the salmon. When the lobster was cooked and added it was the smell of the sea. He thickened the bisque, not with heavy cream, but with pureed canned pumpkin. This was garden pumpkin, canned by experienced friends who can, so no salt or sugar was added. Its flavor was lighter than cream’s would have been. We’d just bought some Tasmanian Pepperberries at Savory and this taste was the sparkle in this star. A few whole pepperberries were placed on a dollop of Creme Fraise on the top of the soup. It looked great, but when you actually eat the pepperberry, which is strong but sweet, your mouth goes a little numb. The white wine was overpowered by all this and our best choice pairing with this course would have been a completely dry champagne or San Pellegrino. Except for the dwarfing of the wine this was the gift of the night.

For the main course, the fish monger at Whole Foods had cut up two very similar fillets of farm-raised Norwegian salmon. He removed the skin and we took it home for the stock of the bisque. We’re leery of farm fish, but he said this fish ate better than most Americans, so we gave it a try. The wild Sockeye we’d used in our last en croute was very lean and a little too dry surrounded by the pastry. Perfect timing would make the sockeye work fine, but I knew I’d be busy on New Years eve, so this was a great choice. I made the pastry with butter instead of the ground suet I’d used last time and the dough was much easier to work, but maybe not as puffy if that’s how one judges puff pastry. Between the two fillets of salmon I put thinly sliced onion and mushroom — raw. With the sockeye I’d sauteed them in advance. The farm salmon, no saute, entry into a hot 450 degree oven, turned down to 350 degrees, and 45 minutes of baking made it hassle free. We let it rest somewhere warm until we served it. Depending on this rest time and how warm it will be you could cut down the cooking time, but this salmon was pretty forgiving.

Steuart’s Bearnaise sauce was great on the potatoes and any bits left on the plate were great with the salmon. Two kinds of crispy at once — the pastry outside the salmon and the Parmesan cheese on the potatoes gave your brain something to play back and forth with as this course was eaten. And inside each was the strong salmon flavor contrasting the homey blandness of great potatoes. Green beans spoke for the green side of the color pallet and Steuart had sprinkled on out favorite pepper from Savory — Aleppo — but it was just too much. Savory’s beautiful white pepper was already on the potatoes. Live and learn. Another reason it was too much was that the light red Valpolicella (Madonna di Como) was already a strong addition to this complex course, pulling everything together nicely.

Next, we just ripped open a clam of mixed greens and dressed it with a reduction of Balsamic vinegar mixed with a little olive oil. Less is more.

The cheese and crackers gave us a moment to finish up the wines open on the table. And the fresh bread Steuart had made (Bittman’s No-Knead).

Pat brought an unfrosted chocolate cake that was perfectly light in texture, dark in color, rich in chocolate flavor and delicately dusted with powdered sugar. It invited in coffee, more champagne and the New Year.